Cousin It, (which is me and Sav) recently completed a remix for Shadow Wars,  the next installment of political discourse from I.R.
The following video in collaboration with EarthRitual, is based around Deeder Zaman’s contribution, “Us & Us”. Examining one of the broader themes of the song, the genocide that happened to the indigenous people of Brazil and the more recent murder of Pataxo warrior Galdino Jesus Dos Santos.  The video spotlights the activities of activists in diverse places like Brazil and Colombia to bring awareness about the case of Galdino and continuing genocide against indigenous peoples. 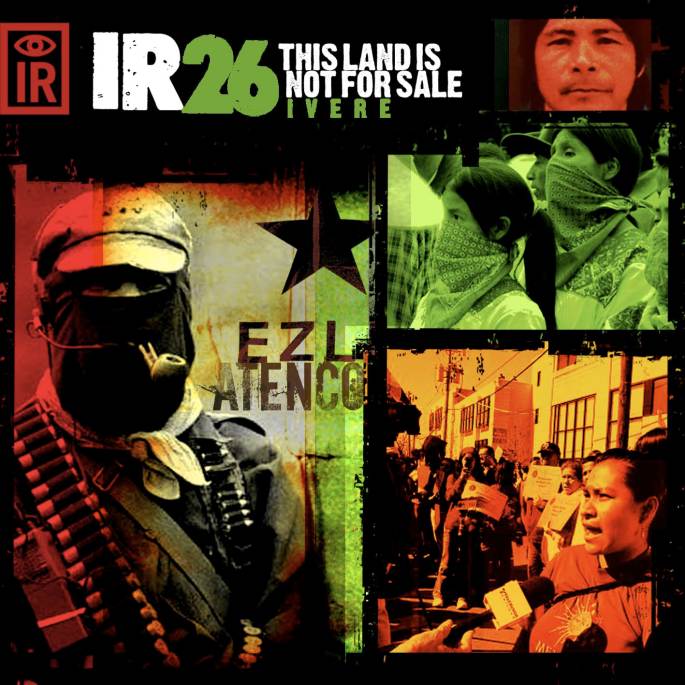 Coming soon from Indigenous Resistance, ‘This Land Is Not For Sale’.  Contributors include Dr. Das, Asian Dub Foundation, Ramjac, Visionary Underground, Fatta (Jamaica), Adrian Sherwood, and myself.  There’s also gonna be some Spanish versions packed in there also.
What is Indigenous Resistance?  It’s a revolutionary musical collective creating crucial pan-global collaborations between indigenous cultures from the jungles, favelas and barrios with those in the industrialized world who work their musical magic in mixing studios and on laptops. IR releases are completely autonomous self-funded works achieved through barter, little money, but an abundance of commitment and co-operation.  Are you part of IR?
More juice here….
http://www.dubreality.com
To the Ghost:  Hold one of dem Mark Stewart shirts for me please! 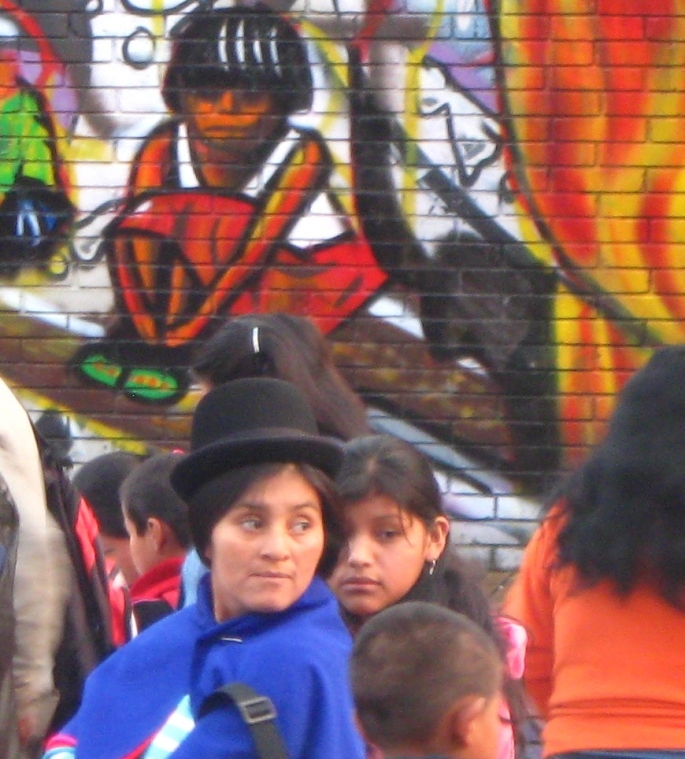 If your familiar with this page, Dr. Das and Deeder Zaman (Asian Dub Foundation), Underground Resistance, Adrian Sherwood, Michael Franti, you may be aware of their involvement with the label Indigenous Resistance.
With an ever growing army of concerned heads, the mission is to educate and inform about situations that exist around the First Nation people throughout South and North America.

Next up on IR’s release schedule is IR25, the ‘Dubversive’ LP.  Recorded and mixed in Brasil, Colombia, Mexico, Solomon Islands, Sosolakam, South Pacific, Pittsburgh, Detroit, Boston, England, Jamaica, Germany and Canada . This is an album made with no budget, no mega studios, no A& R department, just dub people colloboarating across artificial borders, donating their time and energy to put some righteous dub into this world. There is some special visual dub in the works  in conjunction with the launch of the album with grafitti artist, Chite Yarumo in Colombia, see image above. Musical contributions from Christiane D., Benjamin Zephaniah,  Jah 9, Mad Mike Banks/UR, Ramjac, the aforementioned Dr. Das, Deeder, myself with some subtle guitar movements from Arka (Break & Culture). 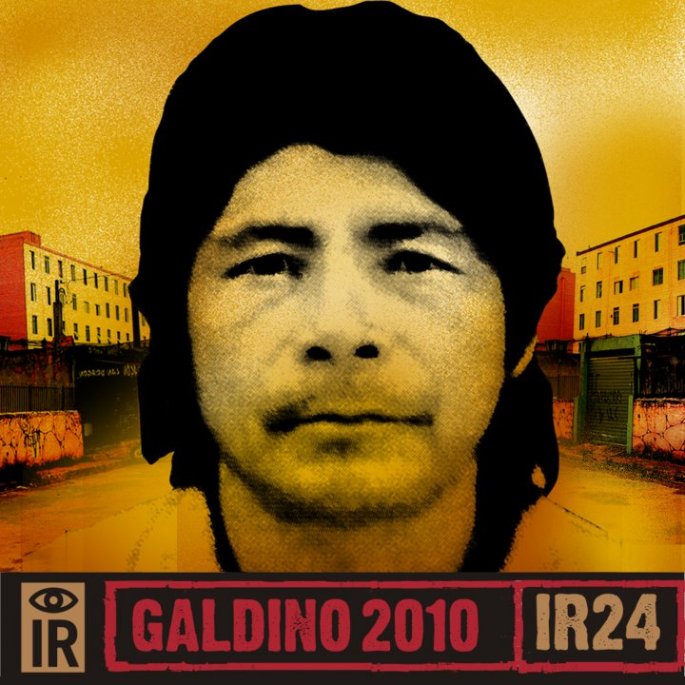 Still in the mode to wish prosperity, justice, health, love to those that thoroughly deserve it for twentyten, dos mil dies, 2010.  We’ve got two years before than Mayan shit kicks off, so let’s do it like its 1999.

Powers that be do their very best to complete fuck this up for the majority of the worlds population, but within that majority are those you in turn do their best to fight the power, fight the amnesia, fight the those that should know better, fight the racists, suppress the anger to laugh at the ignorance, oppress the oppressor, see through the deceit and return fire with whatever materials are at their disposal.

The first new program of the year presents a cut from the new Scalper album, Flesh & Bones. My former collegue in Fun-da-mental is now based in Auckland, Aeoteroa / New Zealand.  If only the immigration authorities had known what was behind the smile of Nadeem Shafi, they might have thought twice about letting into the country.  You can find him by following the trail of bloodied remains.  Flesh & Bones will be released next month.

Mutamassik is holding her own with a track from last years Commo EP.  She’s got production skills that I am in search of.

I had no idea until last week that Oh No is the brother of Madlib.   For his latest project Dr. No’s Ethiopium, think Mulatu Astatke, the Ethiopiques, Mahmoud Ahmed on the the Beat Konducta tip, and your at the right place.

Poirier releases the Low Ceiling EP  next month on Ninja Tune,  his management have been kind enough to share it with us, so we are going with the suitably titled Marathon – you have to be physical fit for dis one.

Grenouille was called in to sprinkle some of his dust on King L Man’s Red Label No. 1.

And that’s the lot radio-wise for this week.  Tune into Sunhole Radio Tuesday at 22h00 (GMT) for the shot.

In case you do feel like showing up, I’ll be at Txola, La Laguna on Friday, and Saturday I’ll be doing it with Famille Bou Bess and maybe other guest vocalists at Cafe Quilombo in La Orotava.  This night is a benefit for an friend of FBB who was illegally placed in prison after being charged with piloting a boat with thirty Africans without papers through the gates of European paradise.  He needs some funds to fight his case, so if your up for helping out, it would be great.  It’s only three euros.