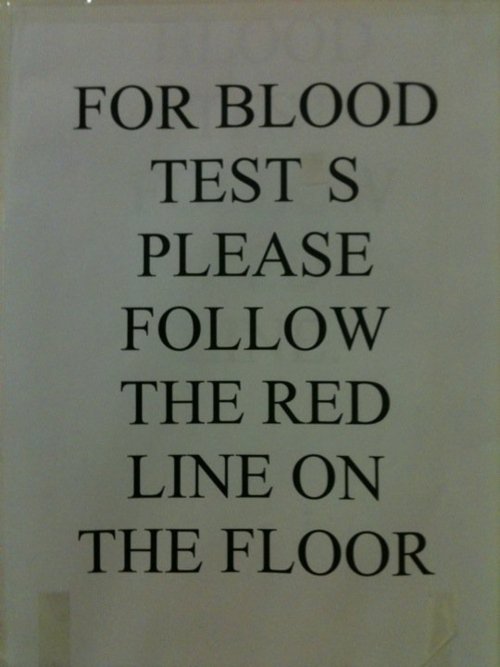 What’s in the pot today?
The deft touch of Robert Aiki Aubrey Lowe on Goodbye Girl of King Midas Sound.

A warped bed of synths and hiss contribute to form an electronic dream, courtesy of Muta,

Got my hands on the Massive Attack / Burial collaboration.

Really diggin’ the movements of Machinedrum, that boy Travis has the chops.  He’s also part of Sepalcure, who are also on fire.

Gonjasufi dropped a tune from his forthcoming mini-album ‘MU.ZZ.LE’ last week, its out there.

Been getting inspiration from Live Human.

New album from Wiley due on his birthday in January, single ‘Boom Blast’ is a party thang, so get your groove on.

There’s more, tune into sunhole.net at 22h tonight to check it, or on Saturday at eFM.  I’ll come back with the full tracklist tomorrow or something.