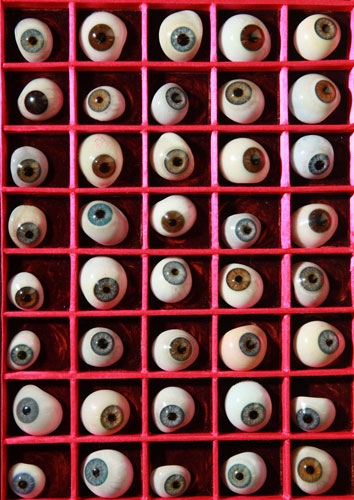 Apologies to the listeners in Sarajevo, I had this session ready for last Saturday’s excursion via eFM, however there was no innernet connection out Botnik way where I was for the Clandestino event there.

However, back on track for this week.

New material from guitarist Morgan Craft kicking off things, and closing, for that matter. Experimentation is where it is at. The XPRiMentashun continues with Ras G and Shafiq broadcasting from their way out respective corners, dabbling in radiophonics.

German label, Project Mooncircle bring the latest package of their Finest Ego worldwide beat-producer series, this time beatheads from the UK and Ireland stand up.  On it is Seagull Mansions’ ‘Survivor’ which, like Teebs,  was a cut that was included in Gaslamp Killers ‘no track info’ mixtape ‘Hell And The Lake Of Fire Are Waiting For YOU‘.  I’ve had that CD for at least two years slowly slowly the identities of the music used on it is coming to light.  At this rate, I know the complete tracklist in fifteen years or so.  Back to the Mooncircle compilation, it’s out next month, and besides ‘Survivor’, I’ve thrown in T-Wok. More to come from this album over the next few weeks fer sure.

Does Mark Pritchard ever sleep?  With his Afrika Hi-Tech project still rolling via Warp, see new remix from Scratch DVA which is floating out there rightaboutnow, the former Global Communications man steps up again, this time teaming up with vocalist Trim for a project via Planet Mu, Pritch & Trim, simple.  It’s very English, the samples have a ’60’s British comedy film strand to them, or at least to me, I could be way off, if so, sue me.  Planet Mu are on it hard, also firing the Machinedrum album into our faces.  Brilliant programming in their son.

Washington-based Dutchman, Martyn has completed his follow up to his ‘Great Lengths’ album, and for the new joint, Flying Lotus has signed Martyn up, so it’ll come with that Brainfeeder stamp, tough.

There you have it, tune in, if you don’t just please make sure your doing something ya like.  This edition of Ear Conditioning is ‘earable via Sunhole dot net at 11h00-12h00 weekdays until the new show next Tuesday, and for my Sarajevo crew, this Saturday.  There maybe a time change from the usual 16hoo, will check.  All the beats.