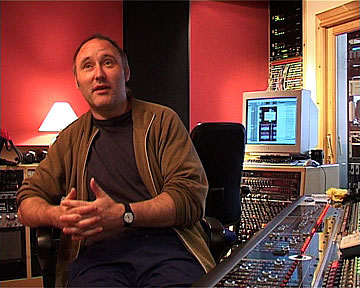 “Dub is music from another constellation.  When playing it’s like being in contact with a star many many years away, and that is where you come from.”

UK journalist Paul Morley looks at dubstep, what is is, where it’s going (who knows), and speaks with Ikonika, Darkstar, Magnetic Man the group made up of pioneers Skream, Benga and Artwork.  Morley also goes to one of the roots, former P.i.L. bassist Jah Wobble.  As you may know, while being the former, he is still present, putting out at least two albums in the last three years, collaborating with Chinese and Japanese musicians.  In this interview with Morley, Wobble talks about his bass beginnings, cheap heroin infested sqauts with Keith Levine, Sid Vicious, playing the bass against the headboard of a bed and checking out the resonance.  Can, Stockhausen, the German approach of needing to find out why things function, Miles Davis and tons more. Wobble Interview runs 50 minutes.

Also check out Dangerous Minds’ recent post on Jah Wobble, centered around his ‘Betrayal’ album.  Now I know why the album was called so.  I just started hanging around the radio station at York University in Toronto when I was introduced to this album back in 1980. Blueberry Hill was the track, ‘kin ell!